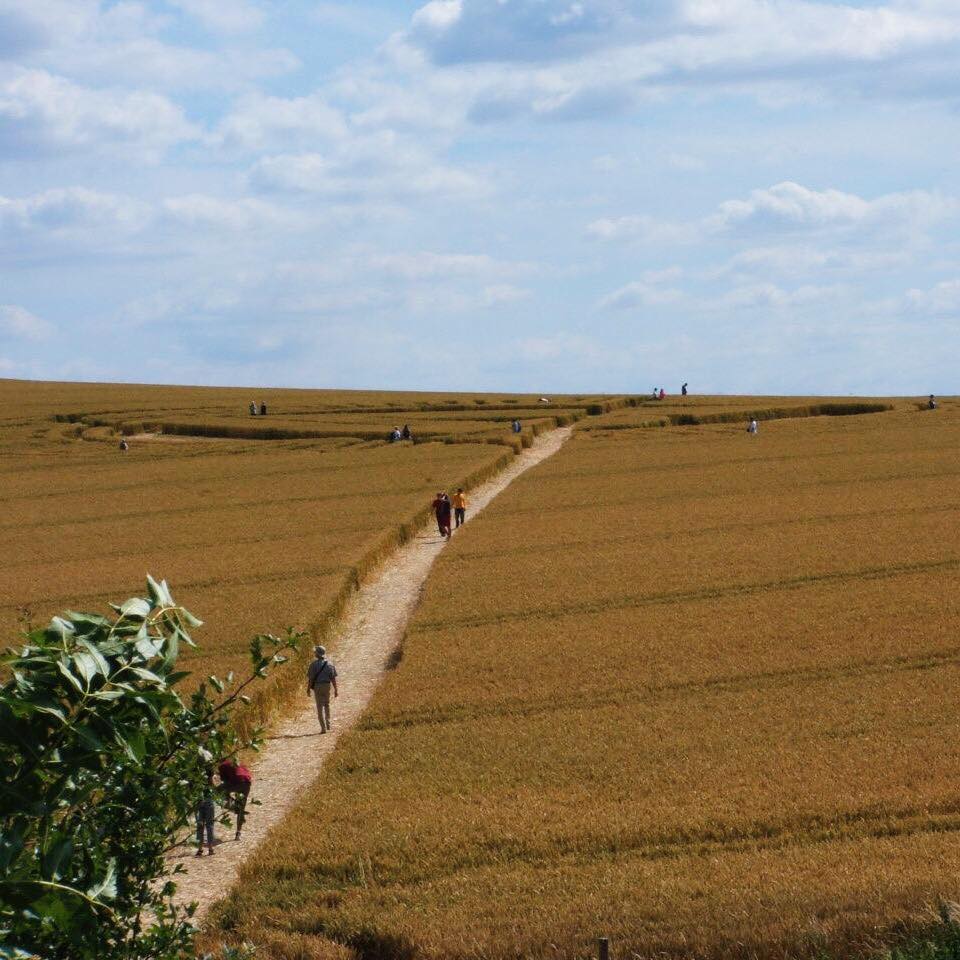 When I left academia it was partly because I found it frustrating the way new age religions were dismissed and became sites of no holds barred kinds of critiques that would never have been applied to any of the major religions. I actively tried to push up against this almost contemptuous way of pulling apart and explaining the deeply important ways people understand their worlds. It hurt my heart and soul when I read articles and books that were only interested in this kind of critique. Please know this isn’t a general statement about academia. I miss and value that time very much and think there is and was amazing work being done.

For example, go check out the books:

I studied new and alternative religions and was interested in how belief was translated and transported through time and place. This has always happened, it’s just some forms of belief are newer than others. Older isn’t better or more authentic. It’s just older. In fact, I have no interest anymore in authentic belief. People have always attempted to make meaning of their lives and I bow to that creative impulse.

When I studied crop circles as a new religion people always asked l if I thought crop circles are “real.” Of course, they are real: they are in the fields and in people’s imaginations. It didn’t matter to me if they came from outer space. What mattered was seeing what they meant to the people who believed in them and honouring that.

Now, in the online spiritual community, I see similar no holds barred critiques based in a kind of contempt that I want no part of. I understand the need to ask hard questions but do not support the desire to view people with contempt.

This is the last time I will speak of this. It has been personally traumatizing & intellectually frustrating for me to witness. And it is not my mountain to climb. I have been responding to other people’s mountains.

My mountain sees the wonder and beauty in spirituality and

I seek a simple loving life.