Skip to content
Finding New Possibilities in the Storm 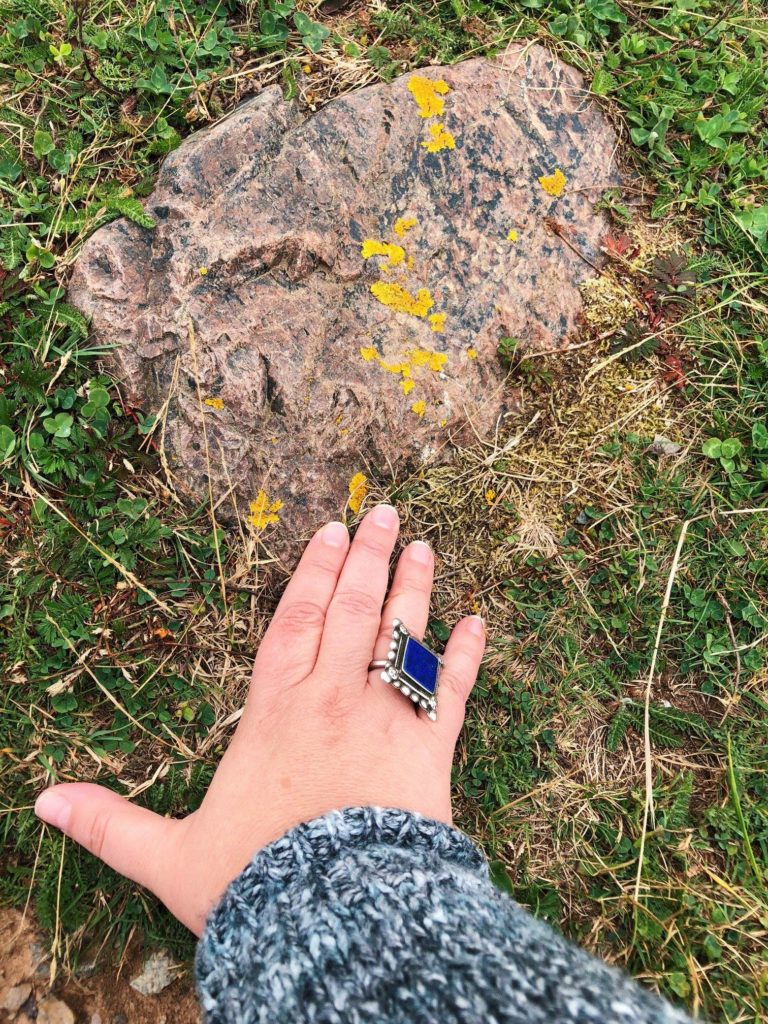 What would it be like to truly collaborate with each other, to find new possibilities, and listen without making difference wrong?

How can we start to create alliances that are not based on the power of force?

Over the past few years, I’ve noticed an increasingly forceful way of communicating online. Call out culture is characterized by aggressive, rule-based language. It includes group tagging, screenshotting, name-calling, blaming and shaming. It’s not simply being assertive and having a point of view. It’s expressly aggressive. I view this kind of communication as a violation of a person’s human dignity.

And let me be clear: aggression is different than anger. I honour and hold space for rage! There are deeply oppressive systems and structures that need to be fundamentally addressed. However, I do not hold space for aggressive force no matter the cause.

This happens in many places, including in my own queer community, and it’s one of the reasons I needed to step away from certain ways of being involved. It is a form of lateral violence. This cannot be the way.

There is a maze of argument attached to it that makes it virtually impossible to call out “call out” culture. It masquerades as education. It’s very smart. It’s often very performative and policing.

Perhaps not being able to call out call out culture is a wonderful irony. Perhaps going into the maze is never a good idea.

I don’t think intellectual or emotional manipulation or confusion can truly form alliances. It will work to some extent. People will get scared, believe they’re wrong, and say the right things but I don’t believe it will affect real change.

A seemingly nicer way to get people on side is to “call them in.” Calling a person in begins with the assumption that they are “out” and need to be brought in. I know in my life any time I’ve begun an interaction with the assumption that I’m right and another is wrong, it hasn’t ended well. I also don’t believe this is a way to affect real change. Nor do I think it is kind. It’s passive aggressive.

What if someone simply disagrees? For example, I’ve worked my whole life to try and create a better world where all people are treated with love and respect. I’ve taken graduate-level courses and assisted in teaching courses on social inequalities, gender, economics, religion and power. Yet, I disagree with and think lots of things are much more complicated than either “call out” or “call in” culture will allow.

Personally, I choose to stand in the discomfort without having easy answers. I have a feeling I’ll stand here for the rest of my life. I think it makes me a great space holder, and space holding is a skill I think the world could use a lot more of.

Again, I hold space for anger, rage, confusion, fear and sadness but when that turns towards an attack on another person or group of people that is where I personally draw the line. It’s an important distinction and one that I fear gets lost.

As I write this the sky has turned from dark to a glorious soft pink and blue. The clouds in the sky remind me of expansion as I begin my day. May I stay grounded in love, peace and joy. May it be a day full of possibility. A day where, in each moment, I choose to create and generate space of true connection. And may you have a beautiful day.

Wherever and however you are, know there are other ways. They may not be well defined or easy paths but they are there.