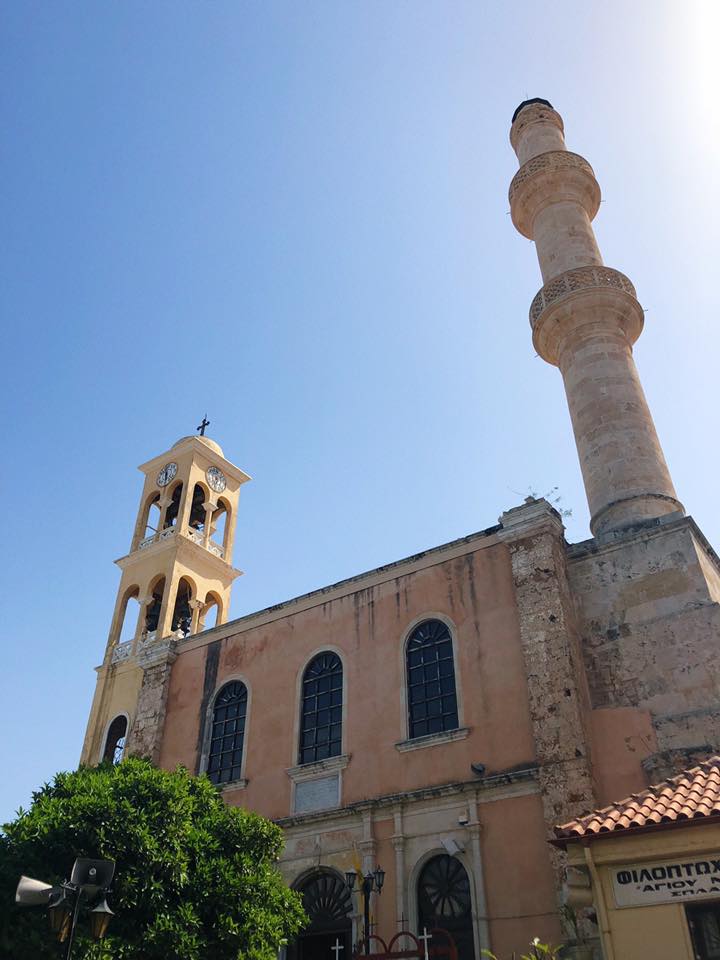 I’d like to say something as an anthropologist of religion. I think it’s wonderful people are questioning beliefs, where they come from and spiritual practices right now. We should always be thinking critically. That’s a good thing.

I also want to say that it’s important to honour the integrity of people’s choices when it comes to their beliefs. There isn’t a religion or spirituality on the planet that isn’t problematic or doesn’t have a problematic history. Belief is constantly being made and remade. That’s a good thing.

Placing your own values and beliefs on other people is actually what an anthropologist would call ethnocentric.

There’s a tension between cultural relativism (understanding other cultures through its own lens) and critical cultural relativism (asking questions). Culture is not something ‘out there.’ It is shared, multiple, learned, changing and contested. It’s not necessarily located in place or based on biology.

No one can speak for another culture because it’s created in relationship with others. Even when people come forward and say they are speaking for everyone I promise you there are people on the margins of the margins who do not agree—they just may not have as much social power to have their views heard.

Critical cultural relativism comes in once you’ve done the hard work of respecting the integrity of someone’s understanding of their worldview. It’s not something you place upon other people. It’s something you do with their permission. Then you can start asking critical questions but you can’t skip that step.

And you may not want to approach the world like this but it’s how I do.

It isn’t easy work. It’s not the kind of thing that will ever go viral because it takes the emotional charge out of relating to people. It’s messy and doesn’t provide simple answers and it shouldn’t.

When we try to fully understand others from all points of view, this is how we can actually start to open up compassionate dialogue.

So, this is how I approach the world and how I approach belief and spirituality: by asking questions, being curious, and trying to excavate my own understandings WHILE also maintaining my own integrity.