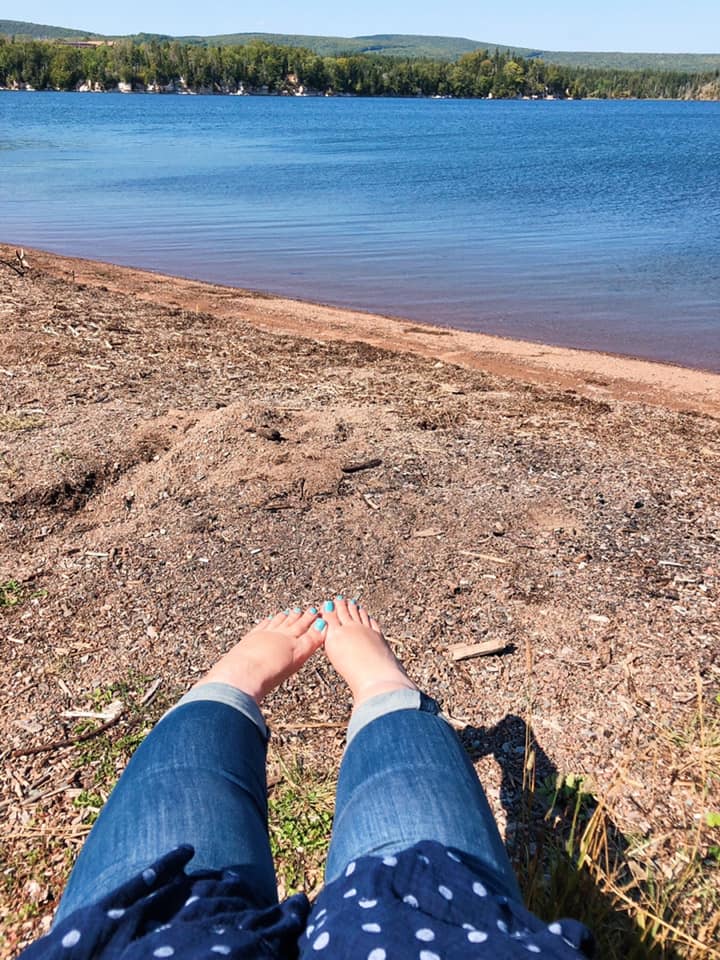 I’ve been listening to “Making the Gods Work for You” by Caroline W. Casey this weekend.  It’s incredible and just the kind of rebellious visionary approach to Astrology I appreciate.

Damn, that was a hard truth, and I could see all the ways I’ve been in the grips of things I disagree with. That’s not freedom.

The best rebellion, I think, is to carve your own path.

I’ve noticed a phenomenon I’m going to call “conservative radicalness.” That is, you say all the right things in the name of being radical. But it has its own particular form of silencing you because, at its core, it’s still very much about keeping up appearances-even if radical. Also not freedom.

I’ve identified as radical my whole life but now I just want to let go of the whole thing. Perhaps this is the most radical thing I can do? Or not…

What I will embrace is co-creative dreams of a magical reality where the rules aren’t fixed and we can be freaking unicorns who talk to plants and hug all the trees…in stilettos or bare feet.

Really whatever you want…