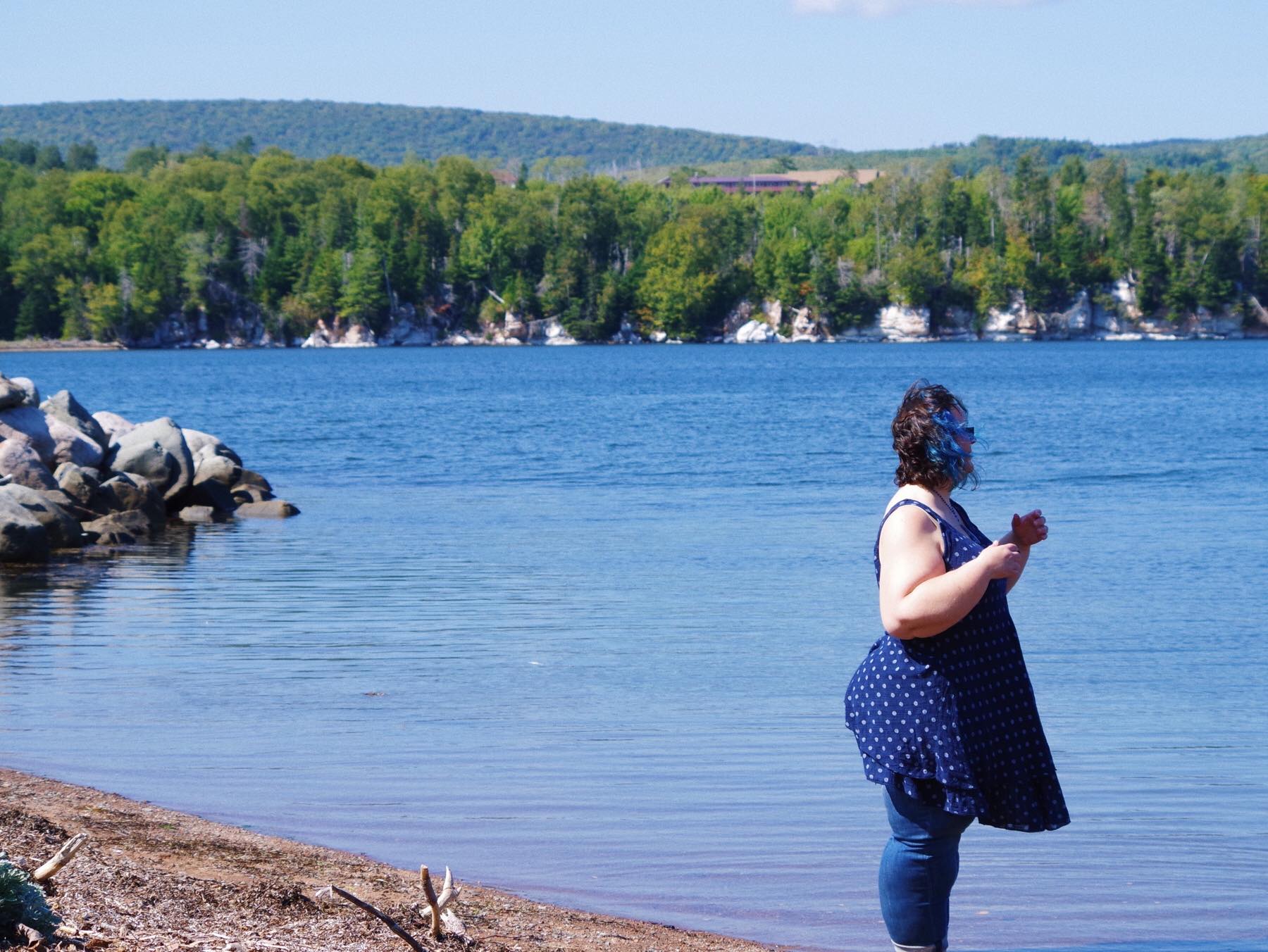 1. Theatre. I took voice lessons in high school but never made it out of the chorus. Found my love in theatre 🎭 with Stage Managing. I learned from professionals when I was 15 and almost got an agent but my mother wouldn’t let me 😭 In my twenties I co-cofounded a summer Shakespeare in the Park theatre company in Waterloo, Ontario. Now, I stage manage my business and make sure calls start on time. #infj

2. Poetry. In grade six I had a teacher who pushed me to write something real and I shared how I felt like I’d never fit in. Hmm…still true. From that one moment of bravery I started writing more. #vulnerabilityisstrength⠀
The first poem I remember writing that felt like I was saying something was a year later:

an empty bottle of beer:
father…

I wanted to be a poet more than anything. We had a professional poet friend in the family and he told me over the dinner table one night that I was a poet. I was 13. I felt seen. May I write more in the future.

3a. I don’t really know how to do small talk. Skipped that lesson or was out swimming in deep waters at the time. I also have a lot to say that I don’t say because, well, I’m still working it all out in my head…

3b. I’m really goofy. Not many people understand my sense of humour but I laugh at my own jokes. What else can you do?

4a. I shaved my head twice. It wasn’t the best look but that was kind of the point.

4b. I’m a rebel who doesn’t like being told what to do. I normally do the opposite. Taurus stubbornness. It can get me into trouble. And I wouldn’t change it 😉

5. I seriously considered becoming a Buddhist nun. I took refuge in Buddhism 15 years ago and don’t share my Buddhist name publicly. I used to describe myself as a Blasphemous Buddhist Pagan. That still feels right. Among other things…rebel and all